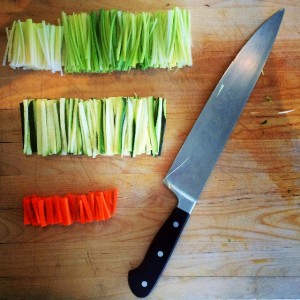 I’ve liked to cook from an early age. I suppose it started with visiting my grandparents and soaking in the smells when my grandmother was preparing the sauce and meatballs for Sunday dinner. It was my personal nirvana! I also loved to “help” my mother bake pies and cookies. The lumps of baked dough I called “cookies” weren’t much to look at and were tough to choke down, but to me they were every bit as good as the fancy cookies from the corner bakery. It was because I made them all by myself!

The first real thing I learned to cook—after toast—was fried eggs. If you can fry an egg without burning the house down, then you basically know everything there is to cooking for yourself. If you can also open a can, then you’re well on your way to being the next Top Chef.

OK, maybe I’m getting a bit carried away and over confident, but preparing your own meals is not too difficult. The most challenging part is keeping and grocery list and doing the actual shopping. You can still be lazy, but just not too lazy. 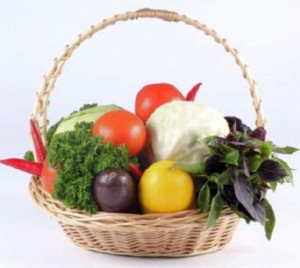 I can hear you saying, “That’s great and all, but who has the time for meal planning and then doing all that cooking?” Glad you asked since I have some helpful tips to deal with those concerns in the form of some simple strategies:

Strategies for preparing your own meals: 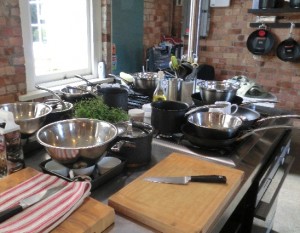 Getting in the habit of preparing your own meals at home puts you more in tune with what goes into a healthy and great tasting meal. You’ll have a deeper appreciation for selecting quality ingredient while grocery shopping and this will translate in making better choices when dining away from home. Eating out is a great way to treat yourself and for making a fun social occasion with family and friends. It’s also a necessity when traveling. I’ve just found over the years that making dining out the exception rather than the rule has allowed me to stay on track with my way of eating and has also added a fun dimension to everyday living.