What seems to be noteworthy about the panel’s current set of recommendations is the warning to limit added sugar. And oh, they’ve backed off on their demonization of fats, however, rather reluctantly and tepidly it seems. They won’t receive any argument from me regarding the warning about avoiding added sugar, but even this revision is long overdue and doesn’t go nearly far enough. It seems more like an acknowledgement or capitulation if you will, to the campaign to remove soft drinks from schools in response to the childhood obesity epidemic that’s plaguing America. Sugar is definitely at the root of a lot of nutritional evil, but where are the warnings regarding refined flour products and the over consumption of starch in the American diet. That stuff converts directly to glucose (sugar) once metabolized. Shouldn’t these nutrients be regarded as a form of “added sugar” as well? 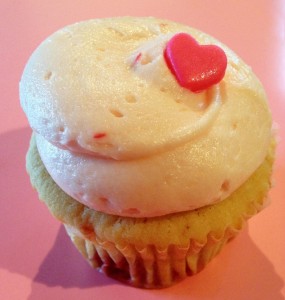 The other big revelation, and the one seeming to get the most attention in the media, is the panel’s revised guidelines regarding fat and the consumption of eggs. The new recommendation for fat consumption starts out fine, but it seems that the dietary poopahs are still driving the car with one foot on the gas and the other on the brakes. They recommend getting most of your dietary fat from unsaturated fat. Their recommendation is to obtain fats from fish, nuts, olive oil and vegetable oils. It’s solid advice up to the point where they recommend vegetable oils—the polyunsaturated fats. This is where I have to smack my head. Aren’t vegetable oils known to be a major cause behind inflammation in the body? And why still all the hate for saturated fat? It seems like the dietary panel is still clinging to the notion that animal fat is not healthy. Perhaps the USDA’s Food Pyramid is still casting its long shadow over things while the American Heart Association is still whispering in their ears about the dangers of saturated fat and heart disease.

At least they appear to have granted a reprieve to the venerable egg, which has been unfairly blamed for raising cholesterol levels and fingered as the culprit in heart disease. This is being touted by the media as a major revelation in the new guidelines, but really, did it need to take this long to tell us that we needn’t worry about our egg consumption? Eggs aren’t dubbed “the perfect food” for nothing and it’s a shame that we’ve been scared into shunning them by our government and the health industry. 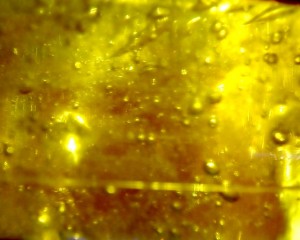 Though most people will go about eating the way they always have—either consuming healthy whole foods that include eggs, healthy fats, and limiting sugar and refined grains or doing just the opposite, the ones that may possibly be helped are children. The push to improve the diets of school-age kids is a worthy effort and since they are in the custody of the state between the starting and ending bells, it’s the one shot we have at influencing their life choices. Progress may be glacial, but standing by and doing nothing is not an option. Perhaps with time and a little luck, the nutritional lessons they receive at school will be taken home and shared with the adults that should know better. 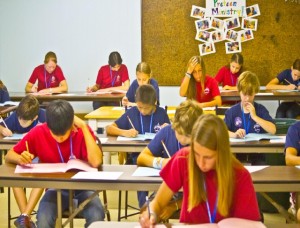 The Dietary Panel has quite a few sins to atone for. Their guidelines dating back to the 1980s which resulted in the wretched USDA Food Pyramid is directly responsible for the obesity epidemic in the US and which has now gained solid footholds in many other regions of the world. Foisting the notion that the bulk of our diet should consist of grains in the form of bread, pasta, and sugar-laden cereals is hard to forgive. Fortunately, informed people have long ago decided to ignore the pronouncements and guidelines from this group. The result is slowly improving health in this segment that has chosen to think for itself. It would be nice if the media would stop yipping like a lap dog every time the government declares what’s good for us. Instead of make subtle changes to their guidelines, the USDA and HHS should issue an apology for the harm they have caused their nation.