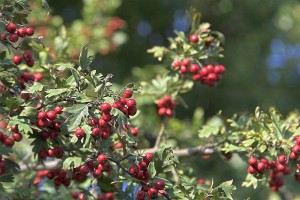 Recently, while shopping at my local nutritional supplements store, I was faced with a dilemma: should I shell out more money for an herbal extract that was prepared using the patented phytosome technology or opt for the considerably cheaper regular extract? I then was made to recall an incident at the same store concerning a very similar quandary.

I overheard a woman loudly exclaim, “It’s a no-brainer!” while grabbing the large, cheap bottle of raw herb when confronted with the higher price tag on the more refined herbal extracts in the smaller bottles. Whenever I hear that expression I reflexively cringe and immediately become wary. My supplement store dilemma, along with this unpleasant memory, initiated an investigation into phytosome-prepared herbal extracts. I sincerely hope you will find the results of my investigation beneficial in your own herbal supplements shopping.

Let’s breakdown the word phytosome: phyto=plant, some=cell. “Plant-cell” you say, well no. “Phyto” here refers to the plant constituent that is the target of an herbal extract. For example, my dilemma was brought about by the herbal extract of hawthorn (pictured above in the lead image of this post). Vitexin is thought to be the active ingredient in hawthorn, responsible for its reputed heart and cardiovascular health effects and is the phyto in this case [1]. The some or cell part of the preparation is created using phosphotidylcholine and is the same for all phytosome preparations.

The phospholipid – phosphatidylcholine – contains two unique parts to its structure: one part is hydrophilic or “water-loving” and the other part is hydrophobic or “water-hating.” What this all boils down to is that these phospholipid molecules will assemble themselves into a cell-like membrane and structure when placed in water. Think of a red blood cell and the hemoglobin contained within. The vitexin in our case is chemically bonded to the choline head group of the phospholipid. The only way “to get the picture” is to get the picture. A picture is indeed worth a thousand words – seriously, click on the reference link. 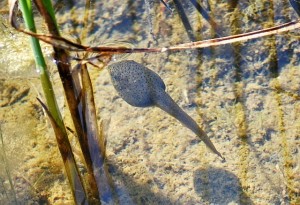 Let’s look at the schematic more closely [2]. Those things that look like tadpoles with two tails are the phosphotidylcholine molecules. The triangles inside the tadpole head are the phytos, and in our case, represent the vitexin molecules.

The schematic also addresses another issue that needs clarification. The top half is labeled as a liposome. This differs from a phytosome in that the extracted plant chemicals are floating freely in the liquid center. Some readers may be familiar with the liposomes used in the cosmetics industry in lotions and creams to deliver substances to the skin. We will shortly see why this distinction is important. Hint: compare the number of triangles to double-tailed tadpoles in the top (liposome) to the bottom (phytosome) parts in the previously referenced schematic. 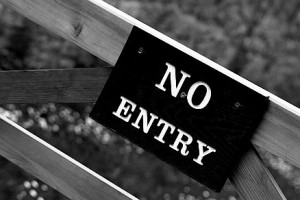 So why go through all this trouble to prepare a herbal extract as a phytosome preparation?

Phytosomes are used mainly for herbal extracts containing polyphenols which are water soluble. Vitexin is a type of polyphenol. Large water soluble substances are poorly absorbed through the intestinal lining and phytosomes present a way to overcome this by enclosing these substances in a lipid soluble structure [3]. 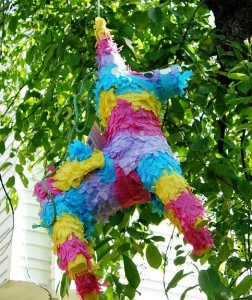 There is also the other problem of the active compound being destroyed by the harsh environment of the stomach and its gastric juices before even reaching the intestine. Incorporation of the extract into the phytosome protects it [3, 4].

I thought by doing this post it would provide a respite from mentioning gut bacteria, but it seems there is no rest for the weary. Some gut bacteria will “eat” polyphenols that make it to the intestine. In some cases, this might not be entirely bad as the byproducts of bacteria consumption may have their own health benefits [5]. So packaging of an extract as a phytosome would prevent it from being available to bacterial degradation.

Furthermore, the chemical bonding of the plant compound to a phoshotidylcholine molecule in a phytosome provides greater stability and protection than the freely-floating compound within the liquid center of a liposome and allows for greater packaging of the compound than a liposome [6]. 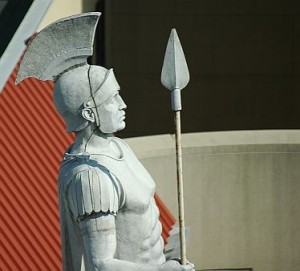 I recently watched the movie Troy and this suggested an analogy: packaging phytonutrients in a phytosome is like packaging Greek warriors in a Trojan horse. In the former to make it through the intestinal wall to the bloodstream intact and in the latter to make it from the beach and then through the Trojan Wall intact.

So what exactly is the evidence that phytosome preparations provide better absorption over regular extracts?

In many cases, it’s indirect. Parameters associated with an herbal supplement, say lipid profiles, were found to be positively affected by phytosome preparations and superior over regular extracts [7]. However, no attempts were made at measuring the actual appearance in the bloodstream.

Below are some other human studies [7]:

Unfortunately, I could not find studies on hawthorn phtyosome and plasma levels. Phtyosome research for now seems to be focused on milk thistle, green tea polyphenols, grapeseed extracts, and gingko biloba.

Okay, so what about just taking more of the cheaper variety to compensate for its lesser bioavailability, which the lady in the supplements store proclaimed as a no-brainer? The price of my hawthorn regular extract is $5 for 120 capsules of 250 mg extract standardized to 1.8% “hyperosides” while the phytosome is $20 for 60 capsules of 300 mg of 3% vitexin standardized extract.

First, we are confronted with the problem that one extract is standardized to 1.8% “hyperosides” while the other is standardized to 3% vitexin. Hmm, okay. I’m putting “hyperosides” in quotes because hyperoside is a specific compound and not a group of compounds, as in say polyphenols, so don’t know why it appears in the plural form on the label. If you look at the molecular structure of the two they are pretty damn close, differing by only a hydroxyl group. But in the world of biochemistry, any minor change in a molecule can have a huge biological effect. Methamphetamine and pseudoephedrine vary by only one measly hydroxyl group – just ask Walter White or perhaps Jessie. “Science, bitch!”

However, these are relatively crude extracts and since vitexin is present in greater amounts than hyperoside in the leaves and flowers and would be co-extracted with hyperoside the non-phytosome extract may have similar levels of vitexin as the phytosome extract [8].

I’ve made some pretty liberal assumptions in the above calculations to get to a point. The pharmaceutical industry knows that people in general don’t relish taking pills and they go to great lengths to devise formulations to reduce the number of pills one has to take. I know, I don’t enjoy choking down a bunch of pills, so we must also consider intangible factors. 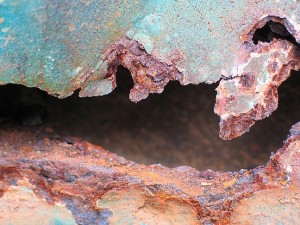 Furthermore, we may be unwittingly ingesting more unwanted compounds by increasing the number of pills taken of an extract. Plants can contain heavy metals, pesticides, or even co-occurring toxic compounds. Crude extracts could very well concentrate these undesirables, so less of an extract taken is probably better in the long run.

However, there is a much greater consideration.

The aforementioned studies often found that not only were the phytosome compounds better absorbed, but they also stayed in the bloodstream longer. Therefore, we not only have to take more of the regular extract, but also we need to keep re-dosing to compensate for the more rapid clearance of the non-phytosome preparation. This would also suggest that the phytosome is protecting the compound in the bloodstream from being degraded and thereby aiding in getting it to the site within the body where it’s being targeted.

Finally, if the compound needs to affect its action inside the cell then it would exhibit the same barriers to getting through the intestinal lumen as through the cell membrane. This barrier could potentially be overcome by a phytosome prep. 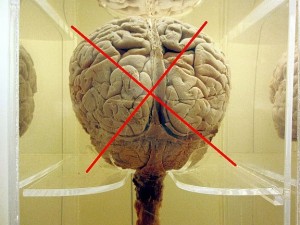 Bottom line: I’ve convinced myself that the phytosome preparation is the one for me — it’s a genuine “no brainer.” But I may have to start a cloud-funding campaign to purchase it!