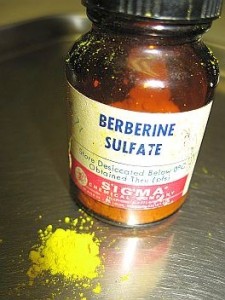 A subset of people interested in low-carb diets have issues with insulin resistance, high fasting blood glucose levels, and potentially type 2 diabetes. Berberine, a yellow compound occurring abundantly in some plants, has been drawing some attention in the low-carb blogosphere. This is due to both its folk use along with scientific research showing positive effects on insulin and glucose control. On a side note, my first encounter with berberine was while working as a researcher for the Department of Agriculture. We used it in the lab for histological work to stain cells.

This post will explore some of that research, along with availability and cautions regarding self-treatment with berberine. In addition, we’ll look at berberine in a head-to-head matchup with the popular prescription, glucose control medication, metformin.

At the outset, a cautionary note should be given to those operating under the, “Natural Supplement Product = Perfectly Safe and Superior to Big Pharma’s Pills” worldview. Berberine is available in its pure form as an over the counter (OTC) supplement. This type of potency is rarely seen in the supplement herb market where extracts are standardized to contain some fraction of the compound. Please see my post on the standardization of herbal supplements for more on this issue. 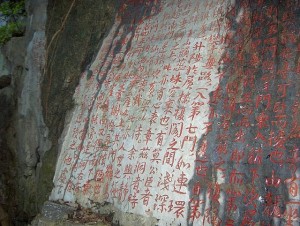 The Chinese have a long-standing relationship with berberine. Berberine containing plants were mentioned in ancient Chinese texts over 2,000 years ago for the treatment of infections.

More recently in 1988, Chinese researchers noticed a beneficial effect on glucose parameters in diabetic patients given berberine for diarrhea. Since then, there has appeared quite a bit of research showing positive effects on glucose and insulin control. These studies run the gamut of experimental subjects and protocols: mice and rats, isolated cells all the way to human studies. The bulk of this research is coming from Chinese institutions and researchers [1].

Berberine has been proposed to work in a multitude of ways. Some mechanisms include: 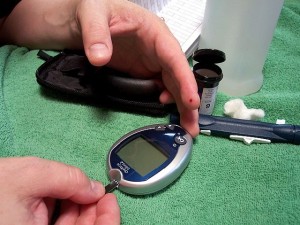 Metformin, the pharmaceutical agent used as a treatment option for type 2 diabetes, works in ways similar to berberine. Metformin isn’t all that far removed chemically from compounds built around the molecule, guanidine, found naturally in some plants. In fact, metformin consists of two guanidine molecules linked together.

One such plant is goat’s rue, which was used in the middle ages to treat diabetes. It was later found to contain guanidine compounds responsible for its glucose lowering properties. In fact, these plant compounds were found to be too toxic to use pharmaceutically for the treatment of type 2 diabetes, but led the way to metformin’s development [9].

In one study comparing metformin to berberine, it was found that both had similar beneficial effects on HbA1c, pre and post meal blood glucose, and insulin. However, it turned out that berberine had a greater beneficial effect on triglycerides and cholesterol [10].

Other human and mice studies support berberine’s effect on lipid profiles by reducing LDL (bad) cholesterol and triglycerides by up to 16 percent and 23 percent respectively [11,12].

What about cost of the two? 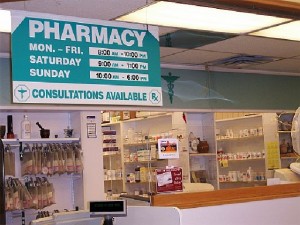 A post on berberine by Evelyn aka CarbSane on her blog quotes a month’s script for metformin at $4/month and compares it to Glycosolve, a supplement formula containing berberine, at $30/ month. Swanson Health Products sells generically labeled, berberine, at $10 for a month’s supply. I suspect one is paying in part for the fancy name (among other things) in the Glycosolve product.

However, there are some other differences–tangible and subtle–between metformin and berberine. 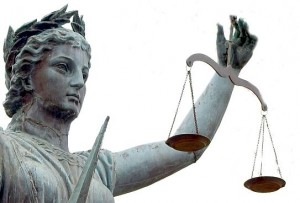 You will need a prescription and a doctor’s approval for metformin. This is not the case with berberine. I can walk down the street to my friendly retail supplement store and buy a bottle of pure berberine. This gives some empowerment to the individual with glucose issues, but also comes with added responsibility in the form of precautions.

Considering that berberine has statin-like qualities that metformin doesn’t appear to have, it could provide a potential benefit to those having to take metformin in addition to a statin as statins come with added costs and side effects. The typical dose of berberine is 500 mg before each meal. I suspect there will be products in the future that claim better absorption properties since berberine has poor oral bioavailability [13].

I’m certainly not advocating that you rush out and load up on berberine, quite the contrary. As mentioned earlier, prescription version or OTC, berberine is still a powerful substance with definite effects on your endocrine system. It’s in your best interest to discuss the possible use of berberine with your doctor. Perhaps more conservative means can be tried first to control blood glucose such as diet and activity modifications. A graduated protocol beginning with very conservative treatments and only progressing to more aggressive ones when necessary is almost always the best approach when it comes to your health. Taking a drug – prescription or natural – is no exception.