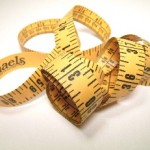 I’ll start out by saying that I’m not a big fan of so-called “reality” TV shows, though I will confess that I used to enjoy watching the early episodes of The Osbournes. It probably was because I was a big fan of Black Sabbath when I was younger and I also found some humor in [Read more…]